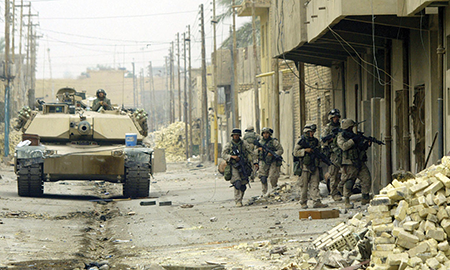 Spanning more than eight years beginning in March 2003, the U.S. War in Iraq eventually involved more than one million U.S. troops. The incursion—known as “Operation Iraqi Freedom”—brought with it evolving wartime policies, modernized equipment and weaponry, and changes to U.S. military strategy. Alongside the war in Afghanistan, it was the first prolonged war fought by an all-volunteer military and relied heavily on National Guard and Reserve troops. It also sparked criticism as many Americans questioned the reasons for the invasion and grew concerned with mounting military and civilian casualties; the necessity of long and repeated soldier deployments; and the increased physical, medical and mental health toll on service people, their families, and Iraqi civilians alike.

Columbus State University and the National Infantry Museum will explore those topics and others related to the Iraq War as they co-present a two-day public symposium March 10-11 at the National Infantry Museum. Military policymakers, veterans, Iraqi civilians and academic experts from across the nation will gather for a series of keynotes and panel discussions that will consider the war’s impact on the United States, the Middle East, and globally as well as on veterans and their families, Iraqi civilians, and on military strategy and the future of warfare. 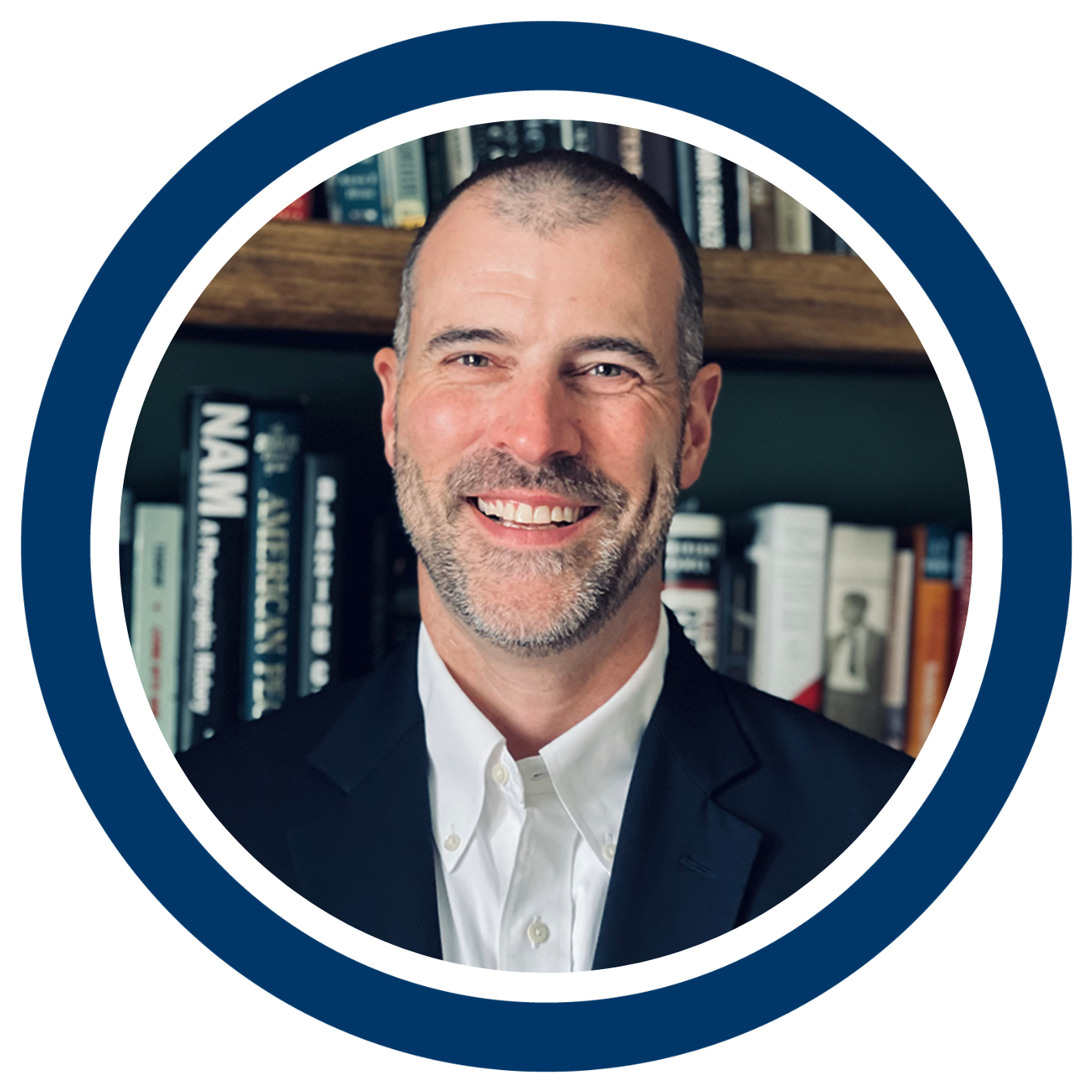 “The caliber of speakers and panelists makes this symposium the premier opportunity for scholars, veterans, Iraqi civilians, and members of the public to engage in serious, substantive and respectful discussion of one of the most significant events of the 21st century,” said Dr. David Kieran, Columbus State University’s Col. Richard R. Hallock distinguished chair in military history and an associate professor in its Department of History and Geography.

Kieran explained that the symposium’s overarching goal is to have frank and informed discussions that examine the war’s historical context and legacy from multiple perspectives. To that end, it will daily feature keynote addresses and hour-long panel presentations that include leading academics, military leaders, veterans and active-duty service people, and Iraqi civilians. Question-and-answer sessions will follow each of the panel discussions.

“The Iraq War: A 20-Year Retrospective Symposium” is free and open to the public. Registration includes admission to the keynote addresses and panel discussions. The symposium is funded in part by the Hallock Endowment for Military History at Columbus State University and will feature more than 30 speakers and panelists, including:

The Iraq War has been the subject of many post-war hearings, studies and critiques in and outside of the military sector. In the two-part study, “The U.S. Army in the Iraq War”—co-published by the Strategic Studies Institute and the U.S. Army War College Press in 2019—then-U.S. Army Chief of Staff and current Chairman of the Joint Chiefs of Staff Gen. Mark A. Milley validated the need for an ongoing examination of wartime efforts.

“We have а professional and moral responsibility to learn the relevant lessons of the recent past,” Milley noted in the study’s forward. “[Operation Iraqi Freedom] is а sober reminder that technological advantages and standoff weapons alone cannot render a decision; that the promise of short wars is often elusive; that the ends, ways, and means must be in balance; that our Army must understand the type of war we are engaged with in order to adapt as necessary; that decisions in war occur on the ground in the mud and dirt; and that timeless factors such as human agency, chance, and an enemy’s conviction, all shape а war’s outcome.”

In addition to the variety of keynote presentations and panel discussions, symposium attendees will benefit from visiting one-on-one with symposium presenters (many of whom have published books on Iraq War topics), touring National Infantry Museum exhibits and interacting with students at the Center for Maneuver Excellence. Symposium organizers are also planning to recognize Iraq War veterans, Purple Heart recipients and Gold Star Family members attending the conference. 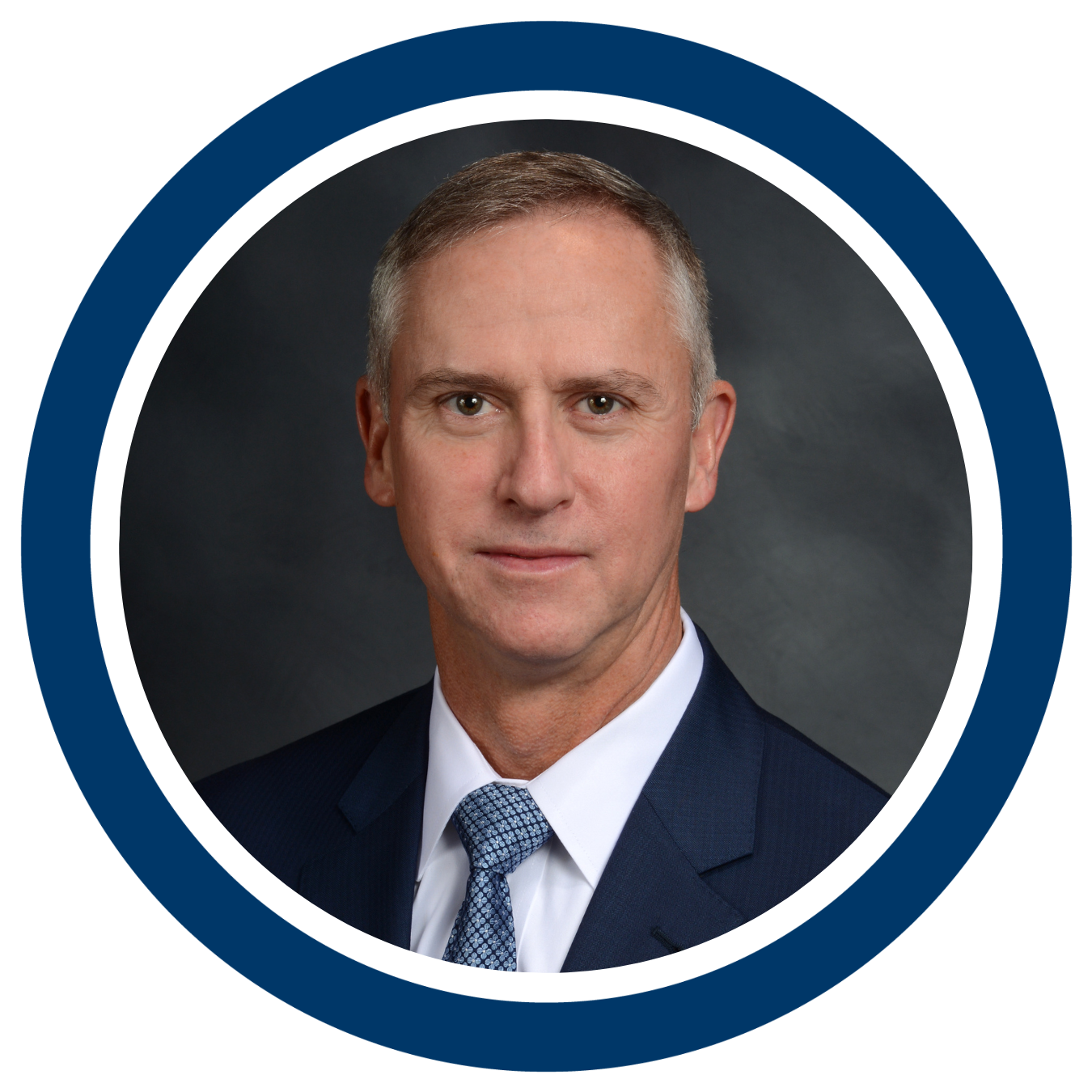 Brig. Gen. Peter Jones (U.S. Army, ret.), an Iraq War veteran who now serves as president and CEO of the National Infantry Museum Foundation, noted that the museum is a natural backdrop for commemorating the Iraqi War’s impact on America and the world.

"As the home to home to Global War on Terrorism Memorial—the only location in the world with the name of every single casualty from The Global War on Terrorism etched in granite—the National Infantry Museum provides a solemn and unique venue for this discussion,” Jones noted. “Additionally, this community paid an incredible toll in particular, as the majority of the names of those granite panels passed through the gates of Fort Benning during their career.”

Jones noted that the museum, in conjunction with Columbus State University, has plans to catalog and share symposium proceedings as another means of documenting the Iraq War’s global, military, public policy and cultural significance.

Allegations that Iraqi leader Saddam Hussein maintained a stockpile of weapons of mass destruction and sponsored international terrorism led the administration of then-President George W. Bush to order the invasion of Iraq in March 2003. Although the United States military quickly defeated the Iraqi Army and ended Hussein's rule, growing sectarian strife led to protracted warfare. The U.S. military ultimately occupied Iraq until 2011, when then-President Barack Obama ordered the withdrawal of U.S. combat troops and declared the United States' war in Iraq over. During the course of those eight years, more than 4,500 U.S. troops and approximately Iraqi 200,000 civilians died as a result of the war. In the ensuing years, the stability of both the Iraqi government and civil society has continued to be tested by internal and external threats, and roughly 2,500 U.S. troops remain in the country to train and advise Iraqi security forces.

For more information about the symposium—including a full schedule of events, an evolving list of panels and speakers, and links to register—visit nationalinfantrymuseum.org/theiraqwar.

About Columbus State University
Columbus State University is a four-year regional public university founded in 1958 in Columbus, Georgia. It hosts more than 7,500 students, nearly 40,000 alumni, and offers more than 90 degrees and programs of study. CSU is one of 26 public colleges and universities that comprise the University System of Georgia. It is administered by the USG Board of Regents and is accredited by the Southern Association of Colleges and Schools Commission on Colleges (SACSCOC). For more information, visit https://www.columbusstate.edu/.

About the National Infantry Museum and Soldier Center
The National Infantry Museum emphasizes the values that define the infantryman, as well as the nation he protects: loyalty, duty, respect, selfless service, honor, integrity, and personal courage. It preserves and displays one of the greatest collections of military artifacts in the world, with 190,000 square feet of galleries standing on a 200-acre tract just outside the United States Army Maneuver Center of Excellence (MCoE) at Fort Benning, Georgia. The new location for the National Infantry Museum and Soldier Center opened in June 2009 and has greeted more than two million visitors from across the world since then. The facility is recognized as one of the premier military attractions in the nation by numerous outlets including USA Today and TripAdvisor. For more information, visit nationalinfantrymuseum.org.