The CSU Alumni Association: a legacy of leadership and service spanning five decades 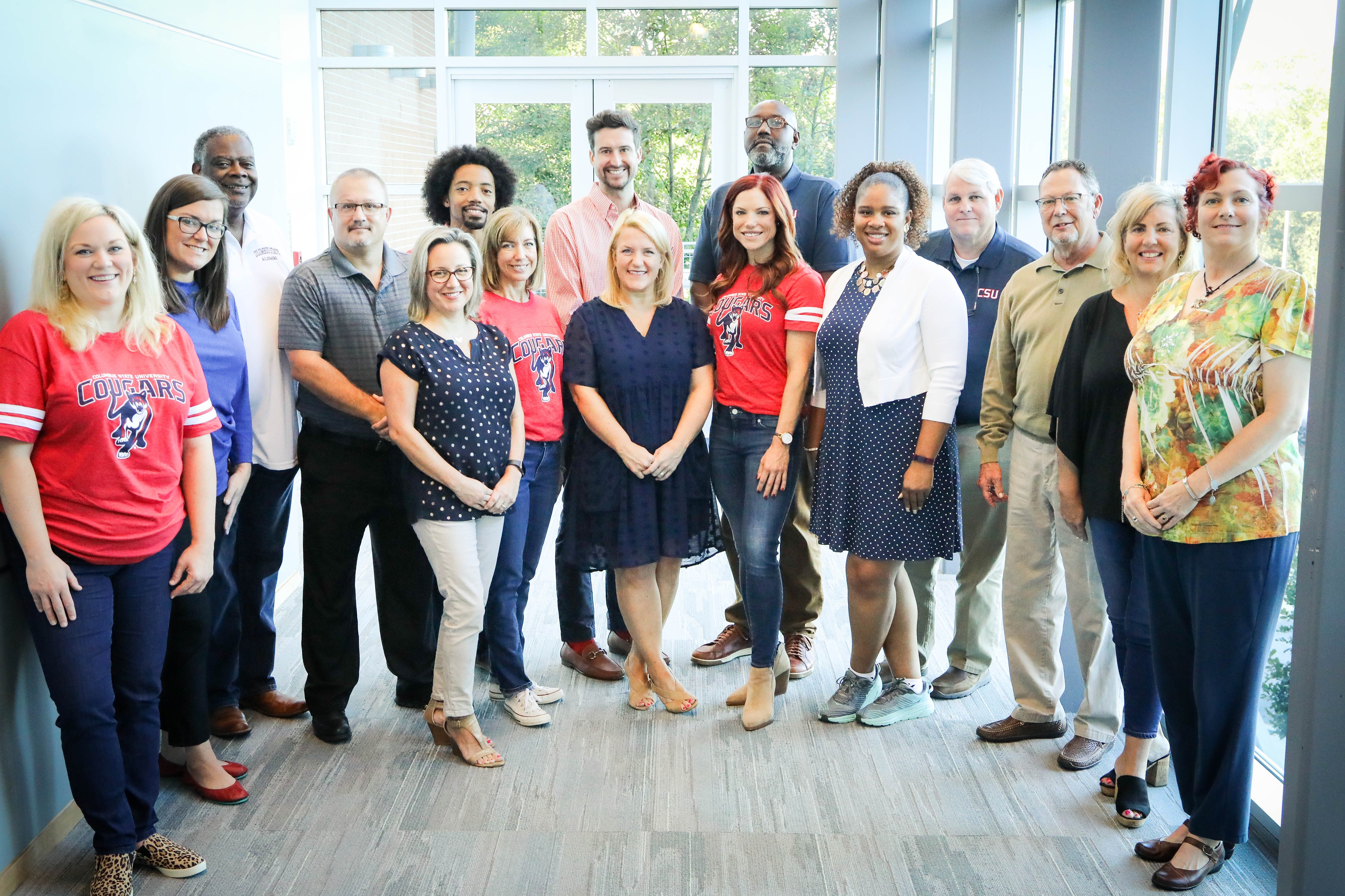 This article originally appeared in the 2022 edition of the CLOCK TOWER: Magazine Edition. Thanks to Marion Scott '75 for contributing this article on behalf of the CSU Alumni Association.

A chance occurrence more than 50 years ago changed the course of Leonard (Len) Hindsman ’64’s life.

“When I graduated from high school, there was no expectation of my attending college,” he recalled. “My family was not well off, and I wouldn’t say I had a spectacular high school career.”

Following graduation, Hindsman went to work in the sheet metal shop at Lummus Industries, never giving a thought to pursuing a college education. That changed when he was driving home one day and surfing the channels on his car radio. He stopped on a station he had never listened to before—and heard an announcement of the upcoming second summer session at then-Columbus College.

“You may not believe in this, but that’s what I call a ‘godwink,’” Hindsman said, referring to a coincidental occurrence so profound you think God is winking at you. This “godwink” would guide him to enroll at Columbus College and would lead him to an education, a successful career and lifelong friends.

He soon became involved in extracurricular activities at the fledgling junior college, including working for the late Coach Sonny Clements as student manager-trainer for the basketball team. After graduating from Columbus College in 1964 with an associate degree, he went on to the University of Georgia, where in 1966 he earned a bachelor’s degree in zoology. He later completed his master’s degree in education at Georgia State University-Fort Benning and began a career that would include teaching, coaching, administration, construction management and real estate development.

In 1967, Dean Wimberly Brown invited Hindsman to join a group planning for an alumni association. He recalled finding the idea “sort of intriguing,” so he joined the group. Two years later, the first board of directors established the association’s constitution and bylaws. In 1970, Hindsman began his term as the first president of the Columbus College Alumni Association.

Decades later, he remains a staunch CSU supporter and tries to stay in touch with the friends he made at the college. He hopes he and other Alumni Association members from the early days can soon get together for a reunion. Ever proud of his role in the early accomplishments that set the association on its path to success, Hindsman also remains grateful for that long-ago “godwink” moment in his 1951 Buick.

“I would not have a college degree today if Columbus College did not exist,” he asserted.

Geri Regnier ’71,’85’s experience at Columbus College began a few years after Hindsman’s—and the college played as important a role in her professional life as well as in her academic career.

“Like a lot of people, when I graduated from high school, I thought ‘well, I’ll go to CSU for a couple of years and then go somewhere else,’” she recalled. “Then I went to CSU and really, really liked it.”

In addition to focusing on academics, Regnier quickly became involved in campus activities including student government, working on the yearbook staff and serving as editor of its newspaper, “The Saber” (now “The Uproar”). She graduated with a degree in history in 1971, and in 1985, earned an MBA.

Following graduation, Regnier went to work at the Department of Family and Children Services. She returned to Columbus College and enjoyed a career that lasted until her retirement in 2005 as assistant vice president for alumni relations and advancement services. She worked part-time at CSU until 2010.

Like her friend Len Hindsman, Regnier is justifiably proud of the accomplishments in which the Alumni Association played an important role. This includes two Main Campus landmarks: the iconic Alumni Gateway at the East Lindsay Drive entrance, and the Thomas Y. Whitley Clock Tower, named for the university’s first president.

She also is impressed with the Alumni Association’s growth over the years and noted the importance of such organizations.

“Our alumni are the best ambassadors we have,” she said. “I look at the place and see how far it’s come since I started there in the fall of 1967. It’s a place I want to continue to see flourish and provide educational opportunities and student life opportunities. They are so important for the next generation of students.”

Inspiring the next generation of association leaders 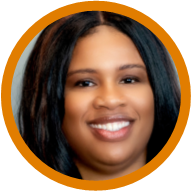 Current CSU Alumni Association President Twilya Toombs ’05 shares the same sense of CSU pride as her predecessors Hindsman and Regnier. As president, she looks ahead to the future even as she respects the past and embraces the present.

A Columbus native with continuing local family ties, Toombs now calls Rome, Georgia home. There, she is putting her Columbus State education to use as a professional school counselor and adjunct professor of psychology at Georgia Northwestern Technical College.

In 2005, she added a CSU master’s in education with a concentration in school counseling to her earlier bachelor’s in psychology she earned at Valdosta State University. She later earned an education specialist degree in school counseling from Troy University. She is active in the Alpha Beta Lambda Omega chapter of Alpha Kappa Alpha Sorority Inc. and is an incoming officer in the counseling and career development division of the Georgia Association for Career and Technical Education.

Toombs’ leadership ascent in the CSU Alumni Association began in 2018 when she elected board secretary. She moved through the ranks in subsequent years, serving as vice president and now as president. Although she lives and works in North Georgia, she participates in virtual alumni activities and returns to Columbus as often as possible to take part in university events and alumni activities. When she can’t make it home, her mother represents her at local events—thereby making the Alumni Association a true family affair.

“I’ve seen the association grow and become more innovative and more involved in campus life,” she said, citing an array of campus activities and signature events, and the many alumni involvement opportunities. 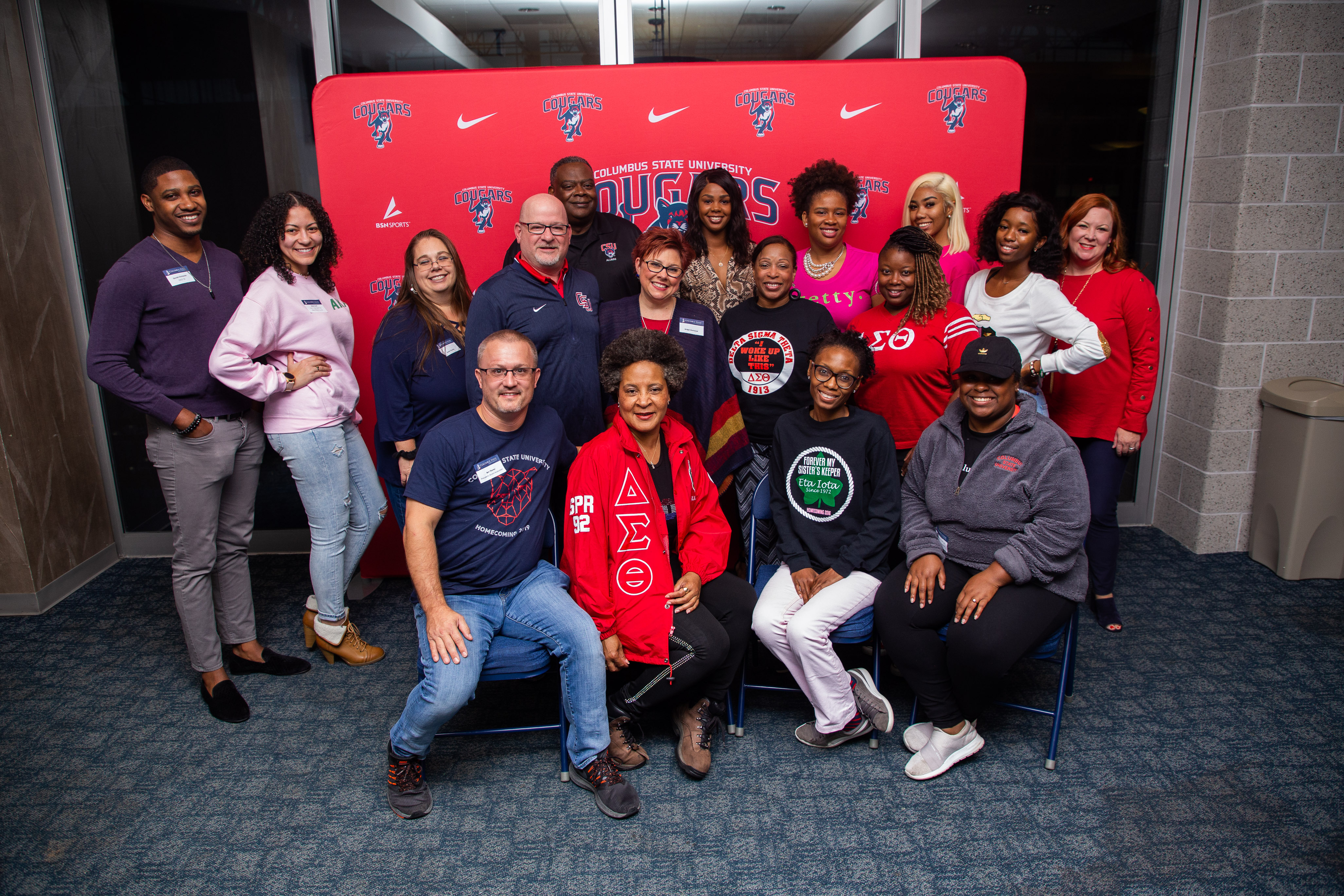 Just ask Toombs, and she will easily list the myriad ways alumni can remain connected to the university and with the CSU alumni network. These include regional networking events for CSU alumni living outside Columbus, First Thursday casual networking gatherings at Columbus-area restaurants, young alumni events, and Homecoming—with its plethora of events ranging from a parade to CougarFest to tailgating, and more.

Beyond events, Toombs believes the association’s councils and committees provide a special way for alumni to get involved and to serve.

Recently added affinity groups have already developed deep roots and loyal followings. In 2017, the Young Alumni Council began more intentionally engaging new and under-40 alumni around their specific needs and interests. Two years later, the Black Alumni Council followed with the same goal for CSU’s African American graduates, as well as programming like its Sips Before Steps Reception (pictured).

The association’s Student-to-Alumni Engagement Committee works closely with alumni engagement staff to connect students and alumni. Each group focuses on recruitment, retention, engagement and service within their unique networks through shared experiences that build a welcoming and supportive campus community. 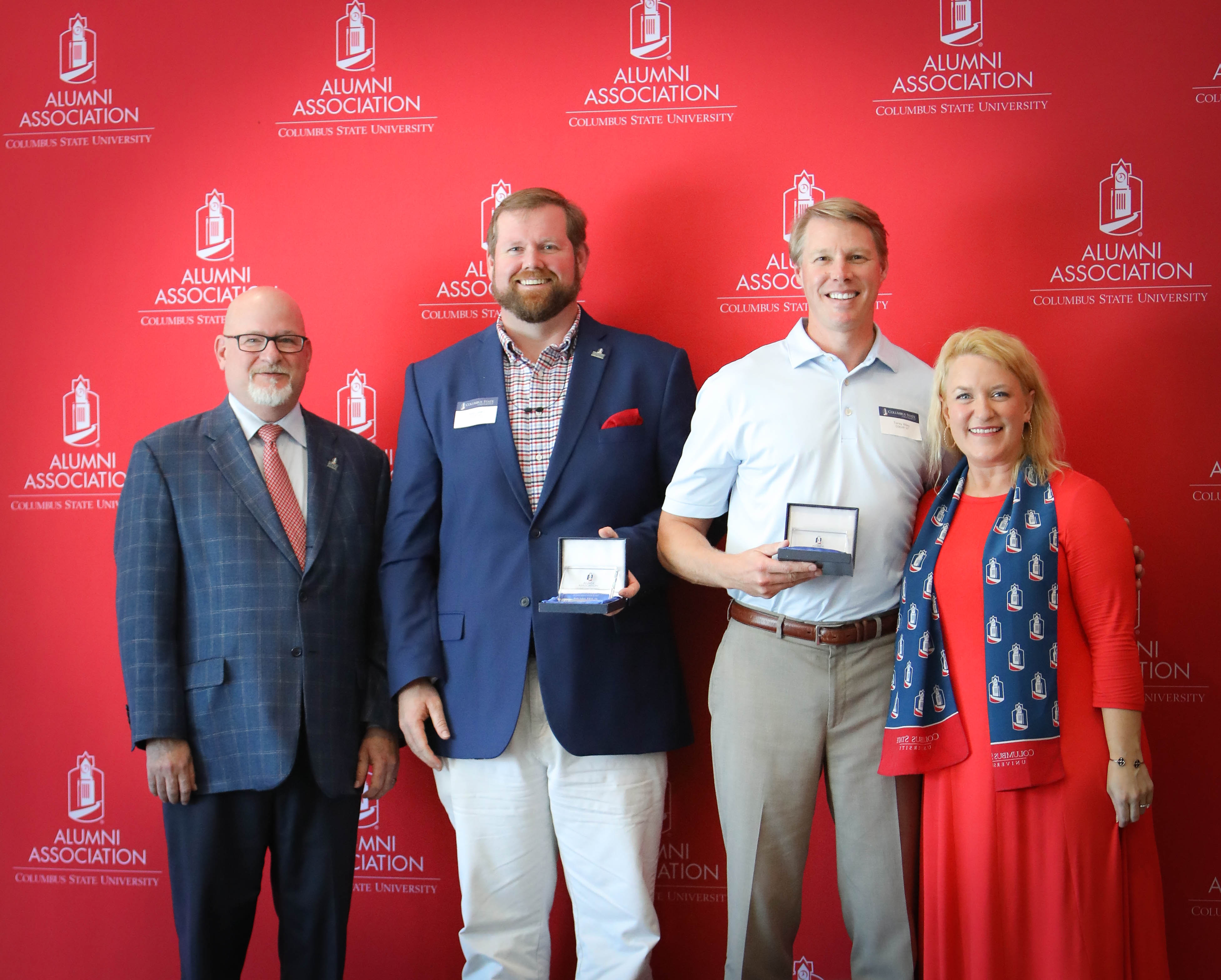 The association’s goal today, as it was more than 50 years ago, is “to keep alumni connected, informed and involved with Columbus State University.” All CSU alumni automatically become members of the association at the time they graduate—making the association 38,000-plus members strong. Members can now be found in all 50 states, three U.S. territories and 70 countries.

The CSU Alumni Association seeks nominations for new members to serve on its Board of Directors every January, with applications due in March. In addition, the association seeks nominees for its annual awards, which are presented during Homecoming week each fall. Pictured (left to right) is retired Columbus State President Dr. Chris Markwood, Andy Luker ’12, Torrey Wiley ’97, and then-CSU Alumni Association President Cortney Wilson ’11,’12 at the 2021 Alumni Recognition Awards Luncheon. Nominations for the association's various awards are usually due annually in August.